Newly established Azerbaijan Youth Organization of Lithuania (AYOL) has finally celebrated its establishment together with the support of  Embassy of Azerbaijan in Lithuanian on 11th of December, of 2012. The event took place in Vilnius, at Holiday Inn hotel, where lots of Azerbaijani and Lithuanian officials been invited.

At first, Ambassador of Azerbaijan Republic in Lithuania Mr. Hasan Mammadzadeh greeted guests with warm welcome speech and mentioned some important aspects of friendships between two countries, his speech had been followed by brief appearance of recently elected member of parliament of the Republic of Lithuania Mr. Juras Požela, who is at the same time appears to be the president of Lithuania-Azerbaijan friendship group inside the parliament. After officials delivered their speeches, chairman of AYOL, Samir Musayev made an efficient presentation about AYOL, its history and projects it had been able to realize, during quite short time of its existence. Official part finished with the presentation of the newly released website of AYOL, done by press-secretary of the organization,  Aysel Sultan. 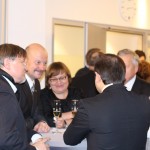 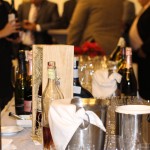 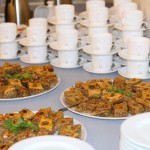 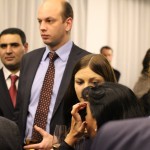 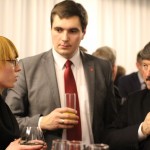 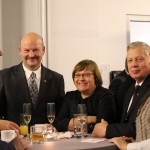 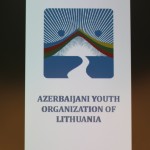 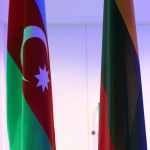 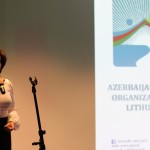 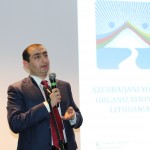 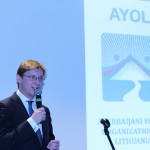 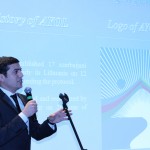 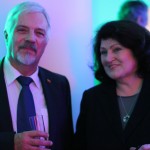 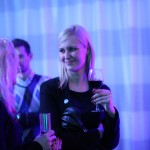 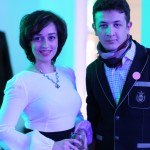 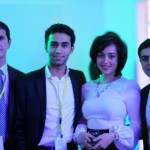 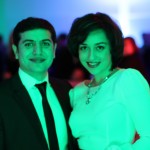 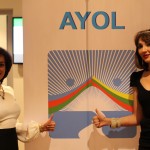 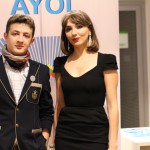 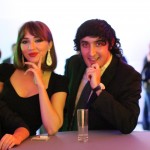 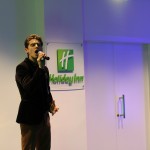 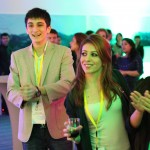 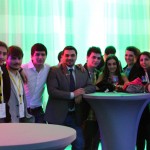 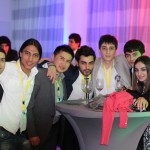