Azerbaijani students living and studying in Lithuania, didn’t remain silent this time, too. As we have already informed our members, in our upcoming events section, on 25th of February, AYOL with its members and Azerbaijani families living in Lithuania, gathered in front of Armenian Embassy in Vilnius, to protest with flags, photos of the genocide , as well as with the slogans.
Protest lasted for an hour, while the activists shouted out loud the slogans, and both in English and Lithuanian, after what have sung Azerbaijan National Anthem.

On the next day, students this time gathered in second biggest city of Lithuania, in Kaunas, and organized a street exhibition, by exposing the photos reflecting the crime committed by Armenian army in 1992, in Khojaly.  Khojaly genocide is recognized as the most horrible crime of the XX century, and still internationally hadn’t been recognized as a genocide. Students wore T-Shirt with “Justice for Khojaly” slogans on it, and offered booklets with the information on them in Russian, English, and Lithuanian, about the Khojaly genocide. They were also answering to the questions of the strangers stopping by the exhibited photos. More than 700 booklets were spread.

We would like to remember, that, these kind protest are done every year, in different parts of the world. Azerbaijani people gather to raise their voice, and our goal is to attract the world’s attention to this heinous crime that had been committed by Armenian army in 1992, and resulted with the death of 613 people, killed with unseen cruelty.

Below, you can find the photos from both events. 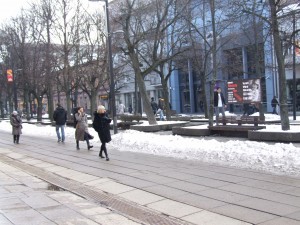 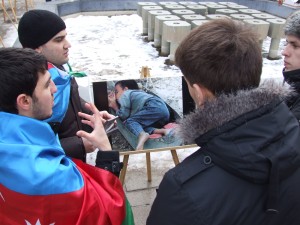 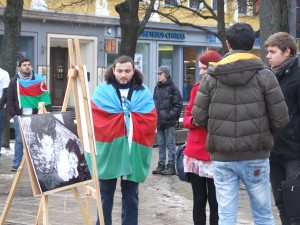 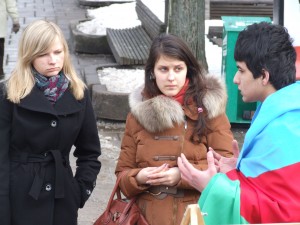 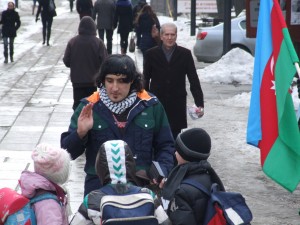 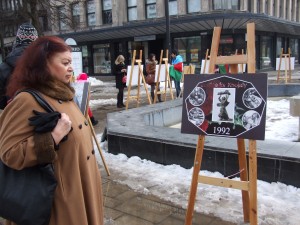 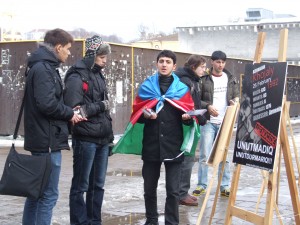 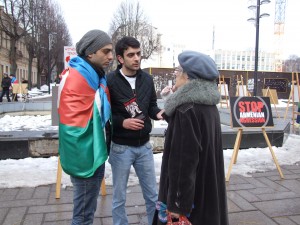 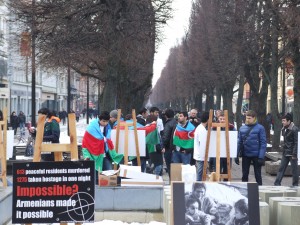 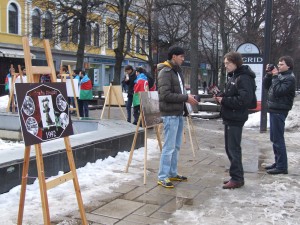 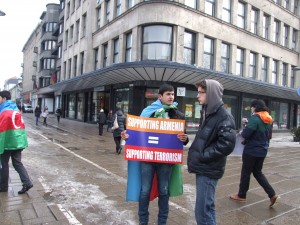 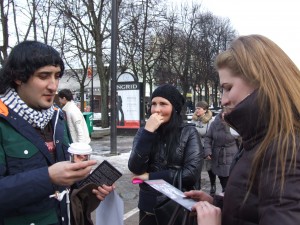 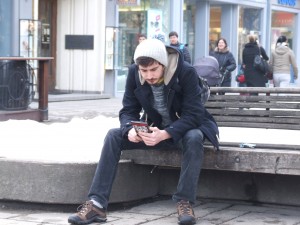 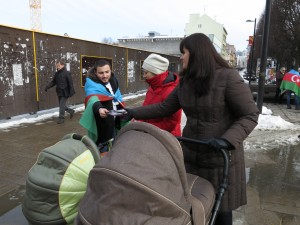 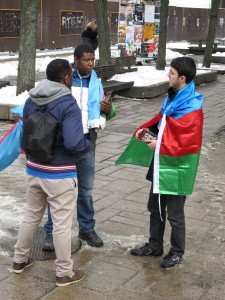 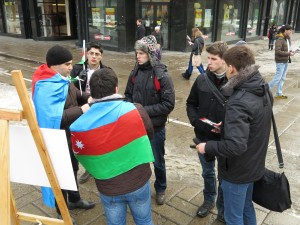 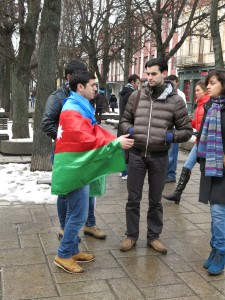 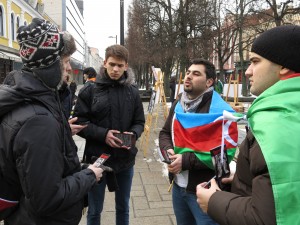 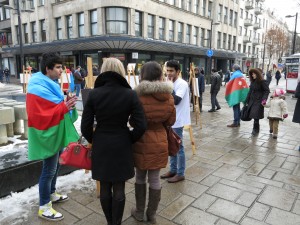 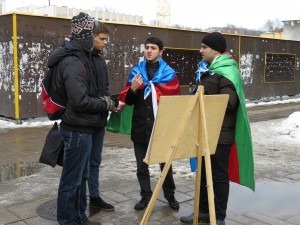 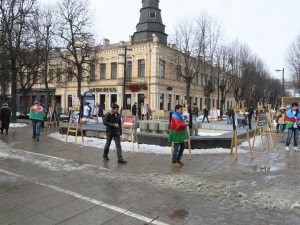