Azerbaijani-Lithuanian Youth Summer Camp took place in Azerbaijan between 24-31st of August of 2012. First of all, the organizational committee started with a greeting speech where an importance of creative mind exchanges between participants was emphasized.

The camp started from the capital city – Baku and followed by the trips to several beautiful regions of the country like Gabala, Shaki, Guba and Nabran.

During the Summer Camp young participants representing Lithuania were able to get to know Azerbaijanian edcuation system, its features and universities closer.

First of all Lithuanian delegation had been offered a tour inside Baku, which included visits to several historical and modern (art) museums. The next day journey to the regions started with the trip to the historical place – Gobustan, which holds a status of National Park. Participants were able to visit brand new museum and historical monuments inside the conservation area.

As the primary purpose of the camp was to enhance the collaboration between youth of two nationalities, at first, we started with panel discussions which had been highly assessed by the participants.

There had been held a conference in Gabala, where various presentations regarding the education systems of both countries had been presented by Azerbaijani and Lithuanian young participants. The conference was followed by half-day excursion to Shaki.

The camp was colored up with couple of interactive games like “Brain Storming” and group discussions followed by the presentation in 4 different spheres: culture and sport, mass media, education and youth exchange. Participants of the camp were asked to prepare one project proposal for each group, what could create an important step in future collaboration between two nations. But that wasn’t it! Gabala has got much more to offer and young participants didn’t miss the opportunity to visit “Beltmann” piano factory where was planned a detailed tour inside, for visitors to, actually see how pianos are produced.

Gabala trip was concluded with remarkable Cultural Night that been organized both by Azerbaijani and Lithuanian youth, where representatives of 2 countries performed national songs, dances, traditional events and offered delicious national food.

Last two days of the Camp participants spent in Nabran and Guba and visited “Genocide Alley” in the latter.

The Summer Camp left an important and unforgettable trace and impressions in memories of every participant, which was valuable for its positive, fruitful cooperation traits, that will undoubtedly will serve a great deal for future collaborations. 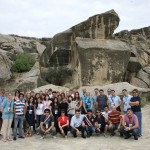 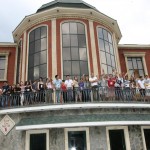 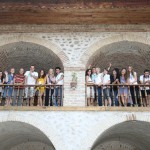 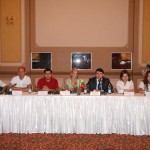 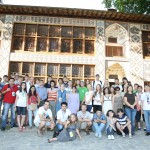 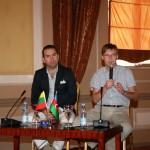 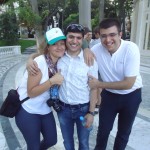 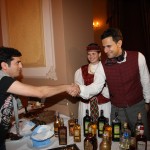 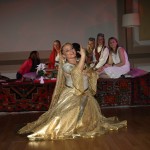 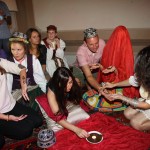 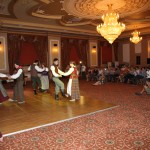 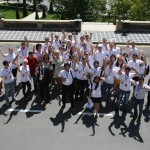 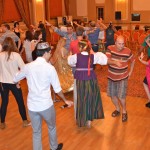 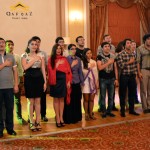 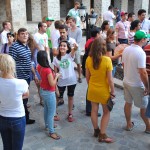 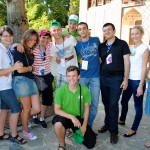 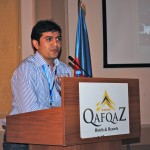 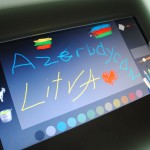 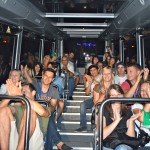 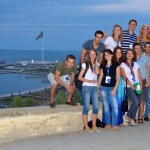 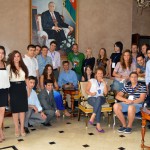 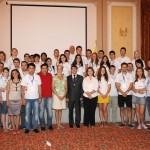